A Match Made in Heaven 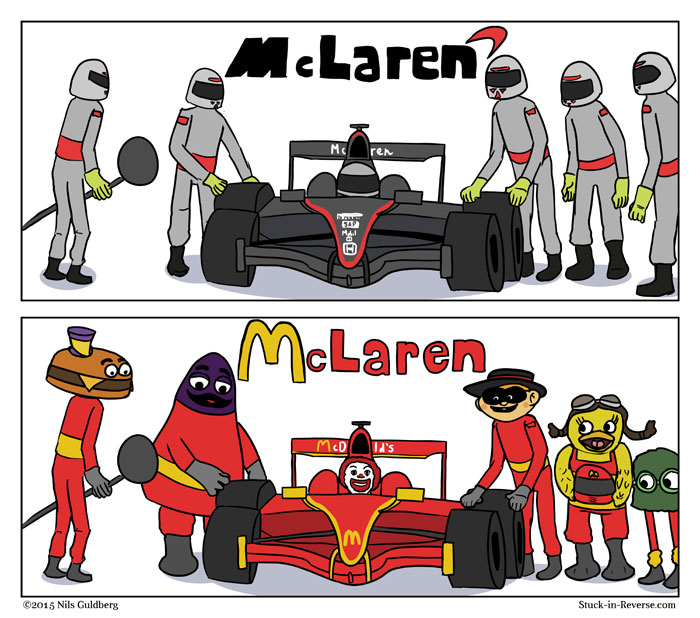 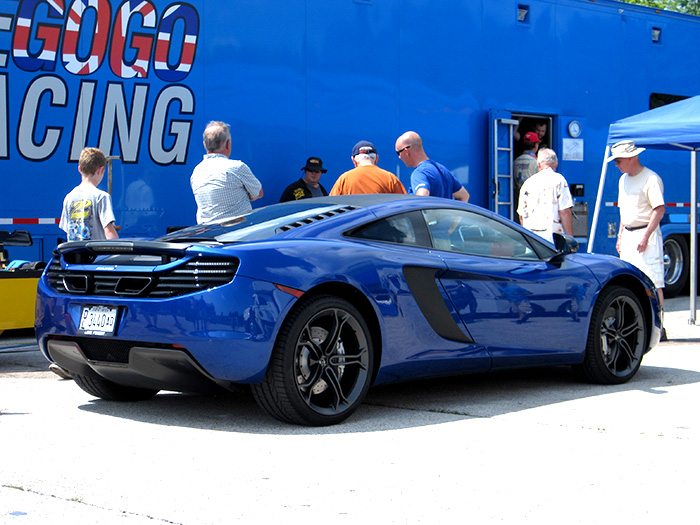 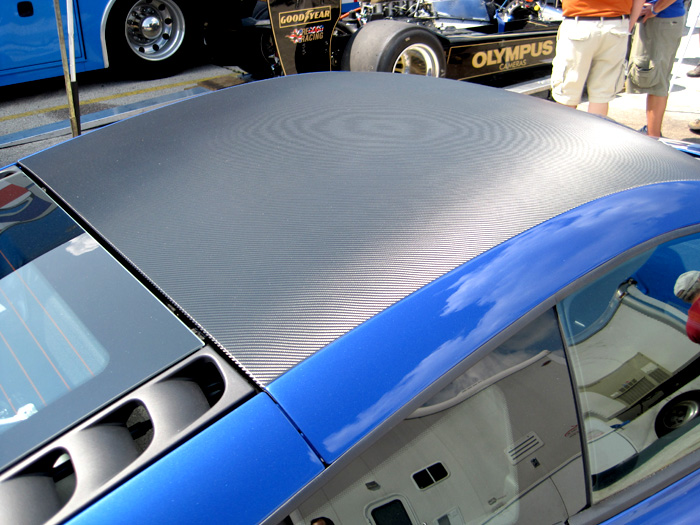 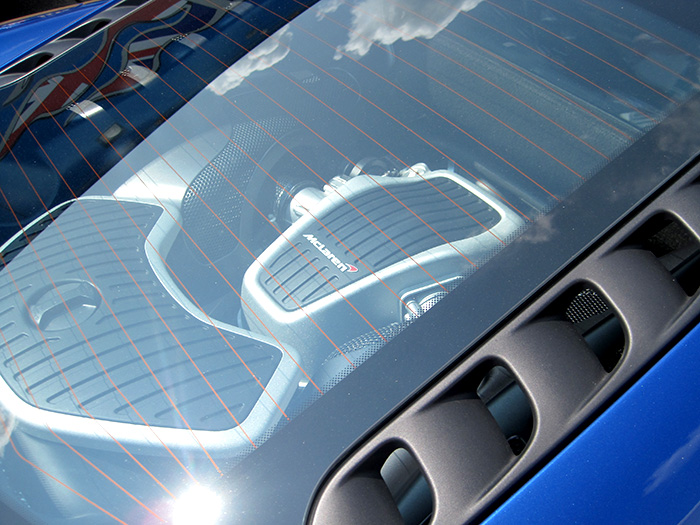 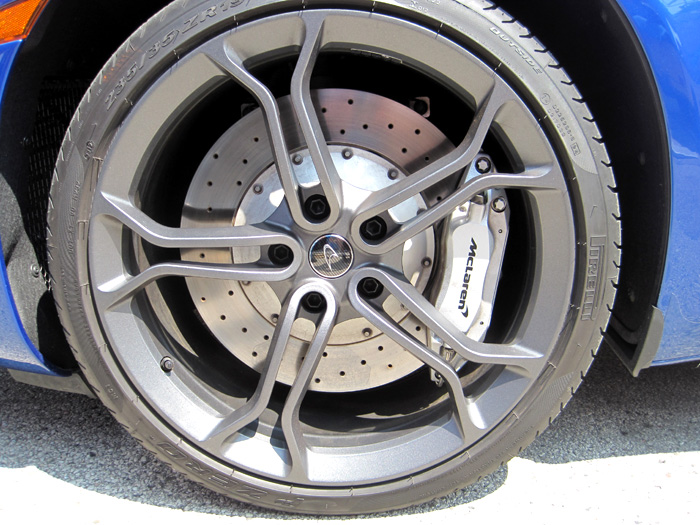 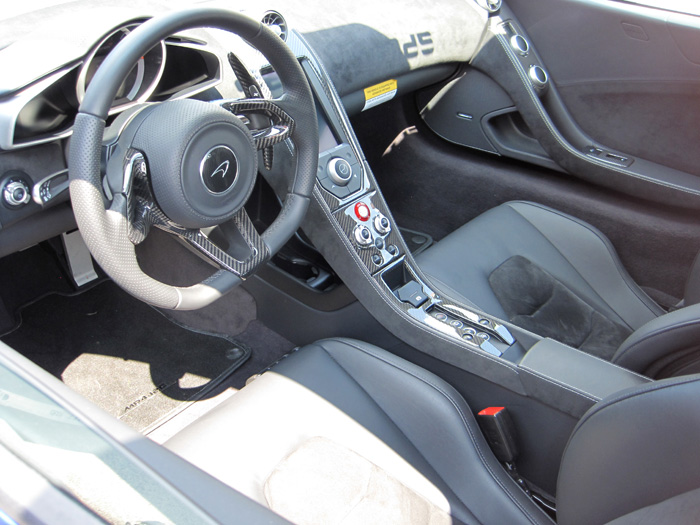 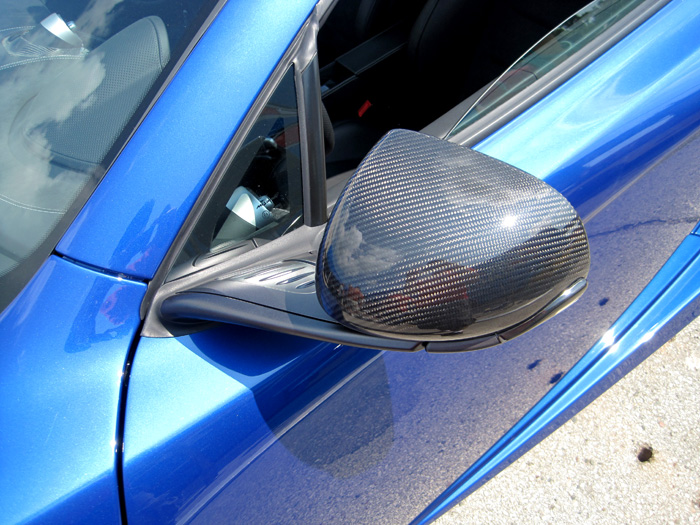 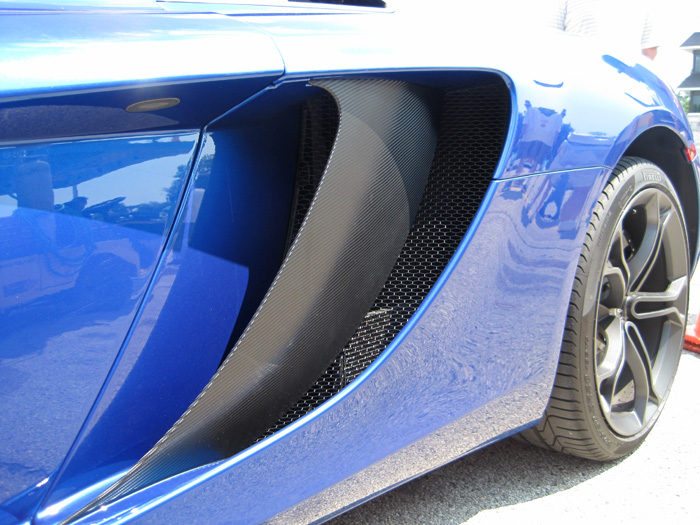 The built-in Performance Data Recorder of a 2015 Corvette Z06 captured footage of said car chasing a McLaren P1 at the Circuit of the Americas.

The Corvette hangs with the P1 in the braking zones and around the corners, but on the straight-aways, its a whole different story.

I’d also wager a guess the P1 owner was a bit inexperienced with the track, or maybe he just didn’t want to wreck his $1 million hypercar.

Listen to that Chevy big-block! 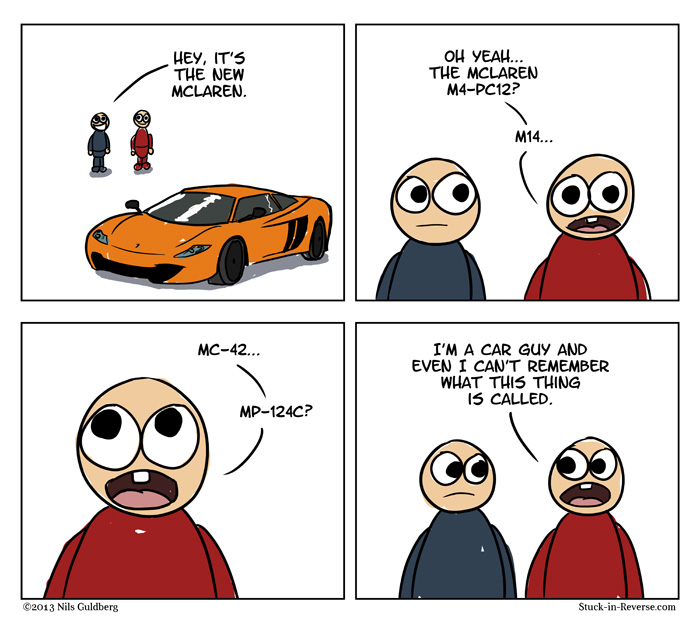