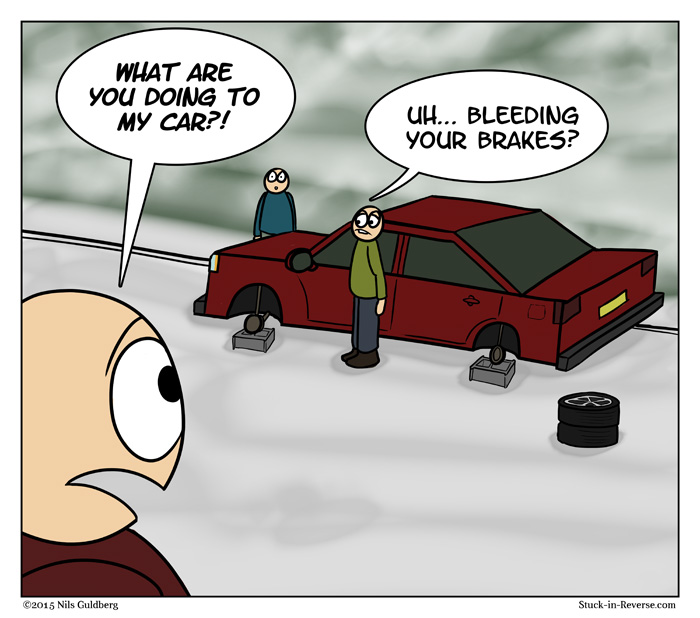 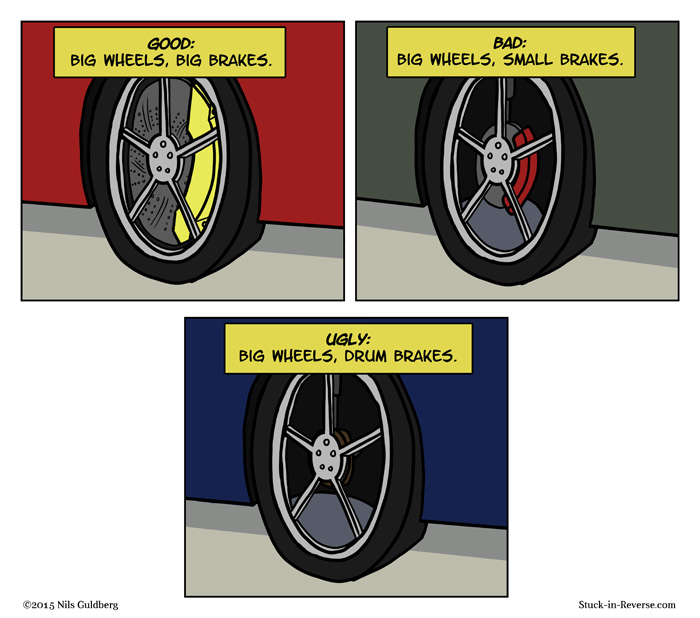 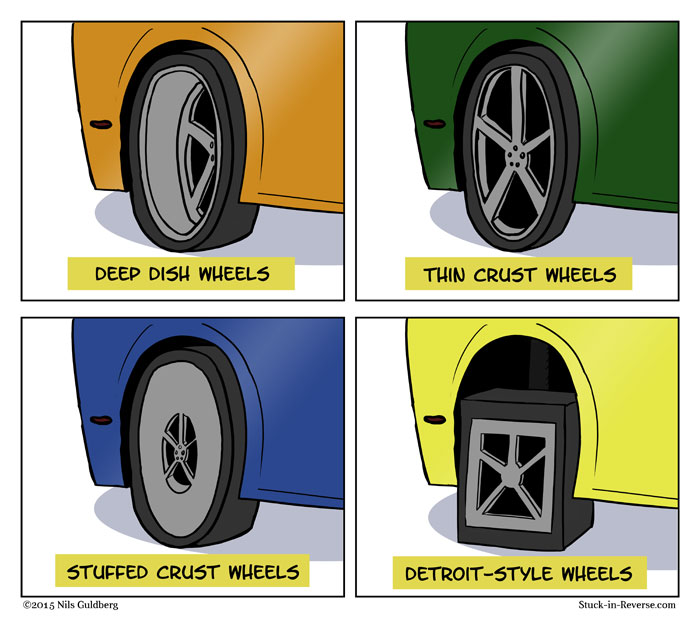 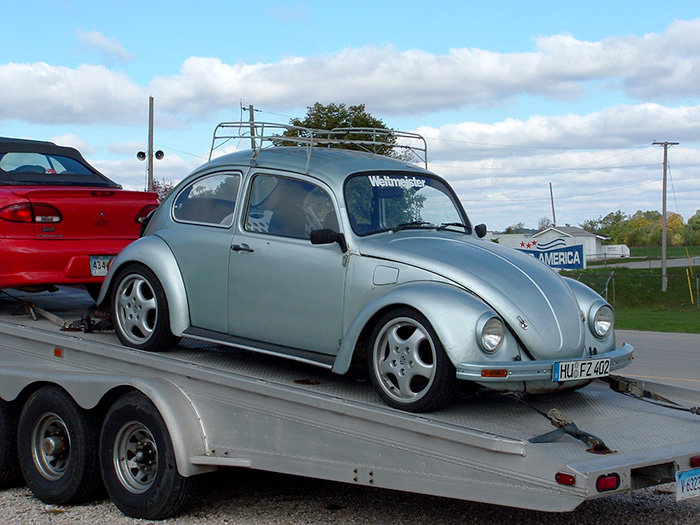 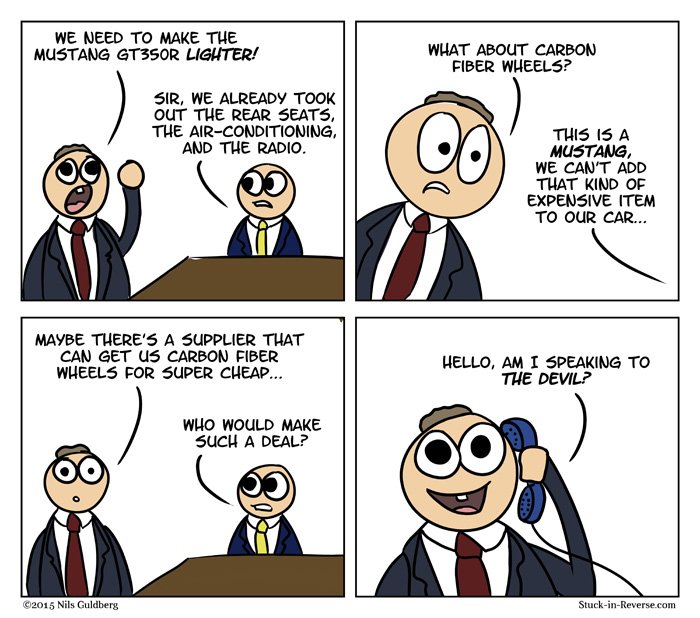 Normally I would never insinuate that a car manufacturer is bargaining with satan, but how else would you explain carbon fiber wheels on a Mustang? Outside of something like the million dollar cars from Koenigsegg, I believe this is an industry first for a manufacturer. Official pricing for the GT350R hasn’t been announced yet, but I’m guessing Ford isn’t just going to tack on $15,000 for a set of wheels. If a Camaro Z/28 is already around $75,000, would people pay $90,000 for a Mustang? Or did Ford make a deal with the devil? 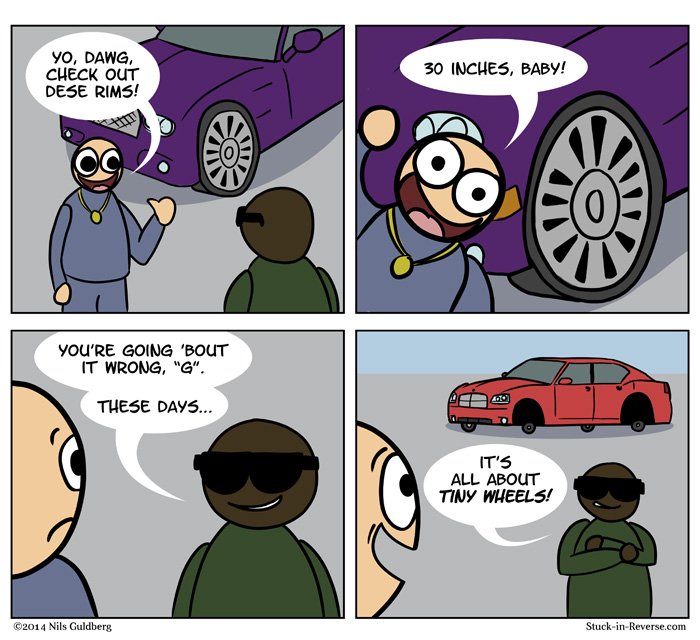